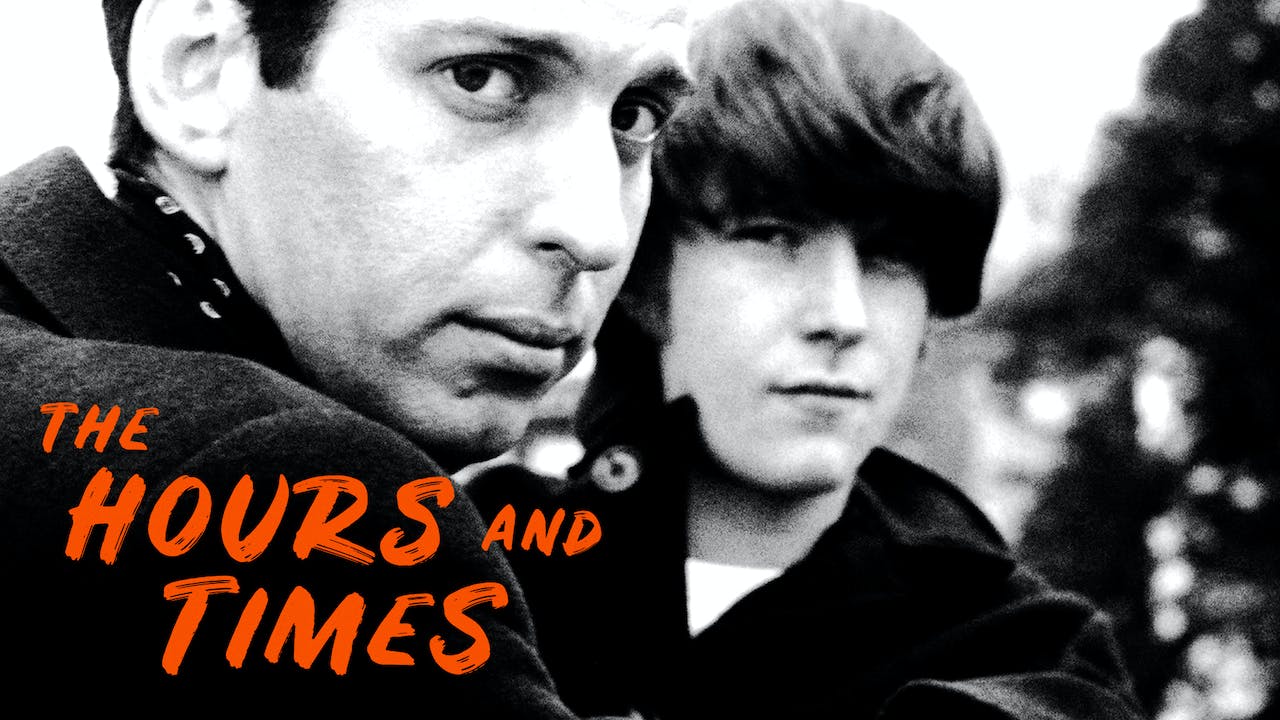 Christopher Munch’s boldly original debut, THE HOURS AND TIMES (1992), is a fictional account of what might have happened in April 1963, when John Lennon and Beatles manager Brian Epstein traveled to Barcelona for an extended weekend getaway. In the four days they spend together, the suave Epstein (played by David Angus) and the provocative Lennon (Ian Hart in his first starring role) reflect on their lives, both private and professional, as they explore the unique bond they share. Munch’s sparse and intimate narrative, captured with exquisite black-and-white cinematography, is a thoughtful meditation on friendship and sexuality, crafted around a brief moment in the lives of two extremely well-known pop figures.

This film can be watched on your desktop, tablet, smartphone as well as on any devices outfitted with Chromecast or Airplay. There are no native apps for smart TVs, Roku, Amazon Fire Stick, or Apple TV.